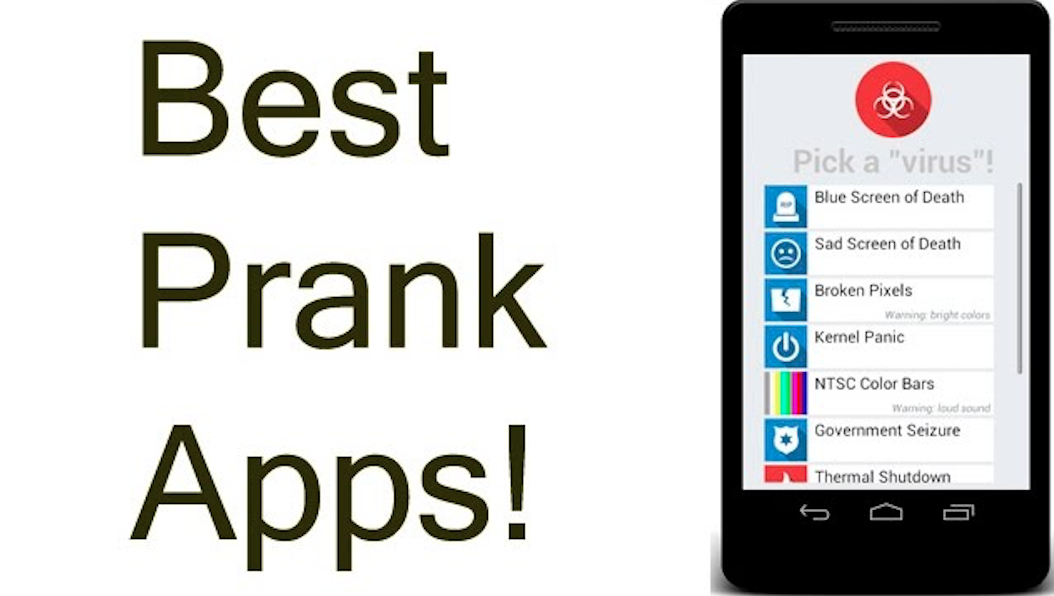 If no day of the year is exempt from playing a prank on family and friends, then this fake calling app is for you. Prank the little ones into believing Santa Claus is calling with a scheduled incoming call or video message.

As incoming calls and video messages are prearranged, it will appear no different from your standard phone call, surprising the kids.

Great for Christmas day, the app provides a simulated video call of Santa making the children believe he’s called you by accident. Of course, you should never admit that it’s a prank as you’ll probably not want to spoil the Christmas spirit!

The app can be used in a variety of scenarios- if you’re at a tense work meeting and want to lighten the mood, schedule a video conference by Santa for that much-needed comedy relief.

OwnagePranks offers over 100 prerecorded calls which will instigate the funniest reactions from your buddies during every prank call. All that’s required is to select your contact, call and listen in while the automated call works its magic.

Each prerecorded call in this pranks app presents a different prank scenario- An irritated uber driver who arrived too early or a pizza delivery driver claiming your ordered six pepperoni pizzas.

You may be wondering how a prerecorded call can go back and forth with a person on the phone. The app has a remarkable built-in voice recognition software that can respond at the most appropriate times by identifying keywords and detecting silence. As a result, conversations run smoothly, bamboozling your buddies with hilarious prank calls.

Ownage Pranks prank scripts are among the most used in the world, as other pre-scripted prank apps do not offer the same prank quality. Top-performing OwnagePrank prank calls you should try are ‘Stay Away From My Girl’ and ‘Stop Calling my number’.

Fake Call and SMS lets you schedule incoming calls and text messages throughout the day, letting you create the most elaborate pranks. An incoming call is handy when you’re held up at a meeting or boring social event wanting to leave with a valid excuse.

Although similar apps all have the same function, this offers added customization, enabling users to perform outgoing calls and missed calls. An outgoing call gives the impression you’ve attempted to contact someone when truthfully you had no intention of doing so.

Taking a step further users can also alter their inbox, draft box and error box with the app’s fake SMS feature. Counterfeit messages can quickly persuade someone as they provide visual proof.

If you’re instantly recognized when making a prank call, it may be because you have a distinctive voice- think Morgan Freeman. Voice Changer by Android Rocky provides a vast selection of voice modifications which can change your tone of voice instantly.

Voice modifications are diverse, enabling users to appear drunk or nervous while others change how you sound entirely, making you speak like an older man or child. Coming with over 15 voice options, the app’s selection is substantial, offering more variety than your standard voice changing app.

In terms of functionality, the app is relatively straightforward. To apply a voice change, you will need to make a prerecording beforehand, proving useful as you make as many demo recordings as necessary. Alternatively, you can load an audio file where you can also apply all sound effects.