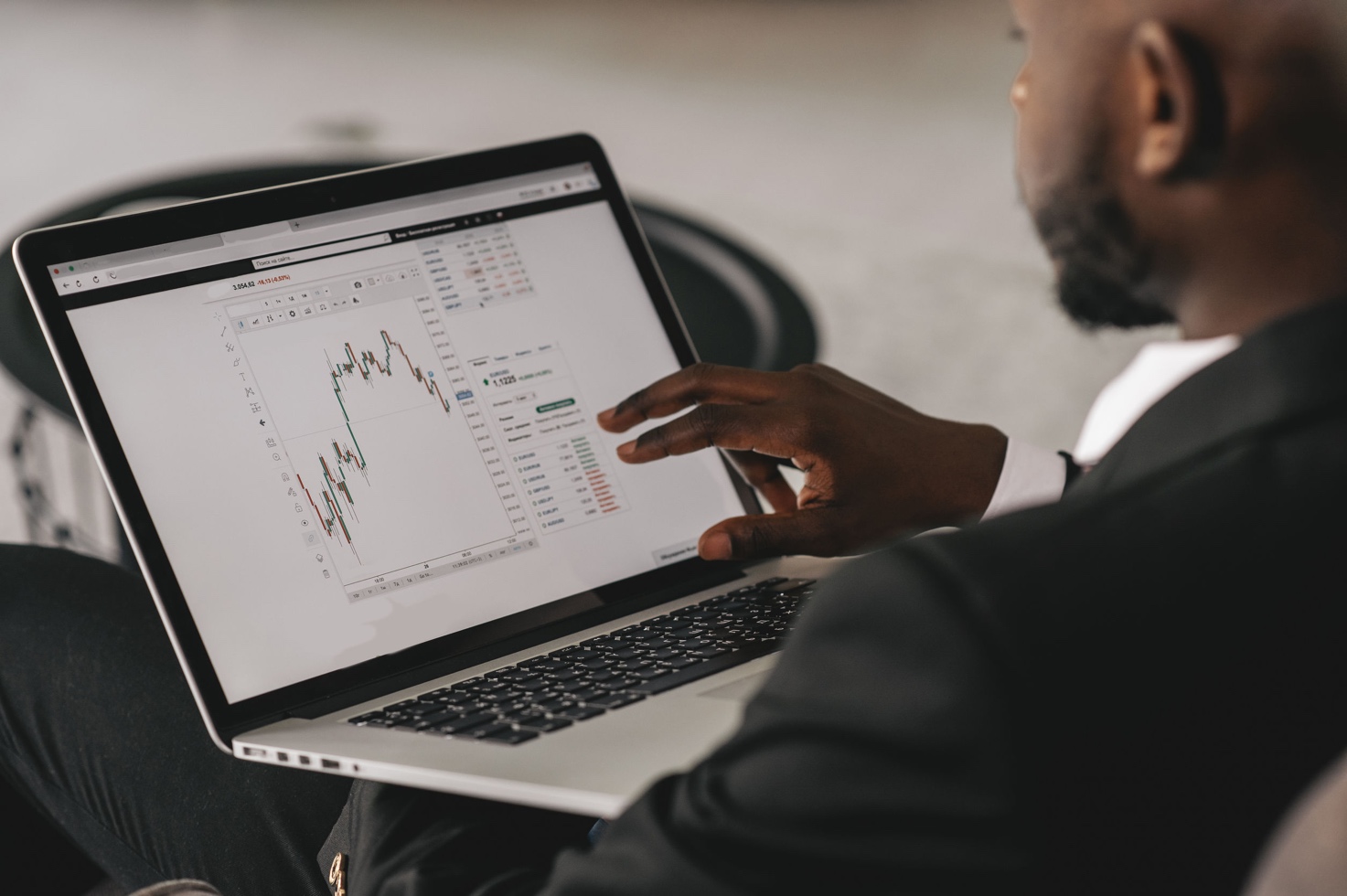 Forex trading is full of complex terminology – and for a trader who is new to the trading scene, it’s not always immediately obvious what is meant by all the different words and phrases. ‘Going long’ is a prime example: while its opposite, ‘going short’, is at least known about due to its presence in pop culture such as the film The Big Short, the concept of ‘going long’ can seem alien.

What is ‘going long’?

Going long means making an investment in a financial instrument on the assumption that this instrument will rise in value. On the face of it, this can seem like an obvious thing to do. In the minds of most people, the stereotypical speculative investment involves assuming that the value of the asset will rise: this is, after all, how it works for property and other major investments.

However, the world of finance is complex, and sometimes traders want an asset that they’re associated with financially to go down in value. ‘Going short’, for example, involves holding a stake in an investment on the basis that it will drop in value, as this permits the trader to purchase it at a cheaper price further down the line and make a profit on the difference.

Going long, then, is the ‘simple’ side of this equation. It refers to a standard investment: one in which the position is opened on the basis that the value will rise. Say you want to speculate on the price of an Apple stock: if you think that it will go up in price and that you could therefore sell later for a profit, then you would go long. You would only need to consider the complex going short approach if you thought that it was going to go down in price.

While it’s not necessarily more or less complex for a trader to go long, it may be a useful way for a trader to be introduced to the world of investment. If you’re planning to open a demo account with a broker, for example, then it would be helpful to go long as part of your first investment move so that you can learn to understand the platform in an environment where the principles of the trade are already clearly understood.

The fact that going long is the bread and butter of the investment world could lead some newbie traders to think that it’s somehow easier than, say, going short. This misapprehension could, if not addressed, lead traders to make bad decisions. The only way that going long is easier than going short is that the principle is better known. Traders still need to make sure that they do their due diligence before making a decision to go long, and ensure that they educate themselves about the asset in question.

If trading forex, for example, they could read forex trading articles from a knowledgeable provider such as ForexTraders. If trading stocks, it makes sense to check out an economic calendar before placing a long trade to see if any market-moving events are coming up. It’s up to the trader to make sure that they know all the key details of their proposed asset, and to also have an understanding of the key financials.

Some traders may have heard about the practice of ‘going short’ from the recent GameStop incident. It’s true to say that the shorting practices of hedge funds were risky, but this was because they relied in large part on borrowed cash for deposit expansion. However, if you’re trading derivatives, going long instead of short also requires ‘borrowing’ from the broker in the form of a leveraged deposit – so be sure to check what sort of instrument you’re trading no matter which direction your speculation is going in.

In conclusion, going long is a fairly standard practice in the investment world. It’s the stereotypical investment, and the one that most traders think of first when they imagine their own life as an investor: purchase an asset, hope that it will rise in value, and profit if it does (or lose if it doesn’t). That said, it’s still important to recognise that going long requires as much care, attention to detail, and due diligence as any of the more apparently unusual or complex investment methods – and traders should always ensure that they know what they are doing before they place a trade.